Home / NRI Corner / IT in Pune 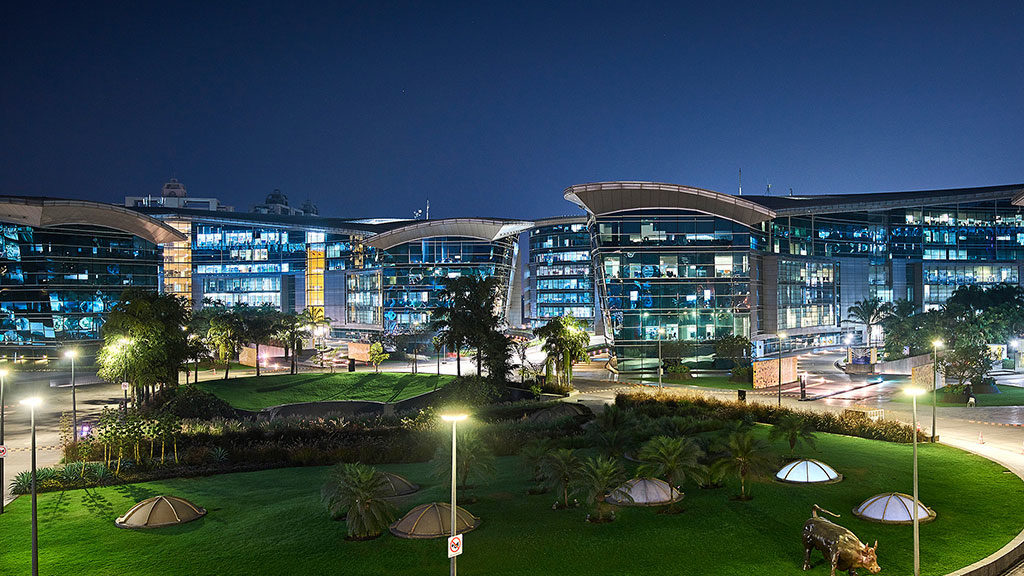 The real charm of Pune lies in the city’s ability to cater to the needs of those looking to settle down post retirement, as well as those looking to associate with the meteoric rise in the industrial activities in the recent years. Over the past two decades, Pune has undergone a virtual metamorphosis, to become the focus of development, all thanks to its booming IT and infrastructural sector.

The roots of Pune’s extensive IT industry can be traced back to the company ‘Patni Computers’, which was known as ‘Data Conversion’ back then. The International convention Centre was established by the mahratta Chamber of Commerce Industries and Agriculture or the MCCIA, home to some of the world’s paramount corporates, IT companies, retail, food and beverage brands.

Infosys was among the first few IT companies to set up base at Hinjewadi, after being persuaded by the State Government. Hinjewadi then went on to evolve as the prime IT Industrial estate of Pune. In the years since, almost every noteworthy name on the national and international IT map has set up base here. Wipro, Tech Mahindra, IBM, Veritas or Cognizant, are some of the players who have made Pune their important destination. It is safe to say that Pune contributes to a major portion of the country’s IT revenue and now holds a significant position on the Indian industrial chart.

At present, there exist more than 150 government and private IT parks that host Indian and global majors, medium sized companies and startups too